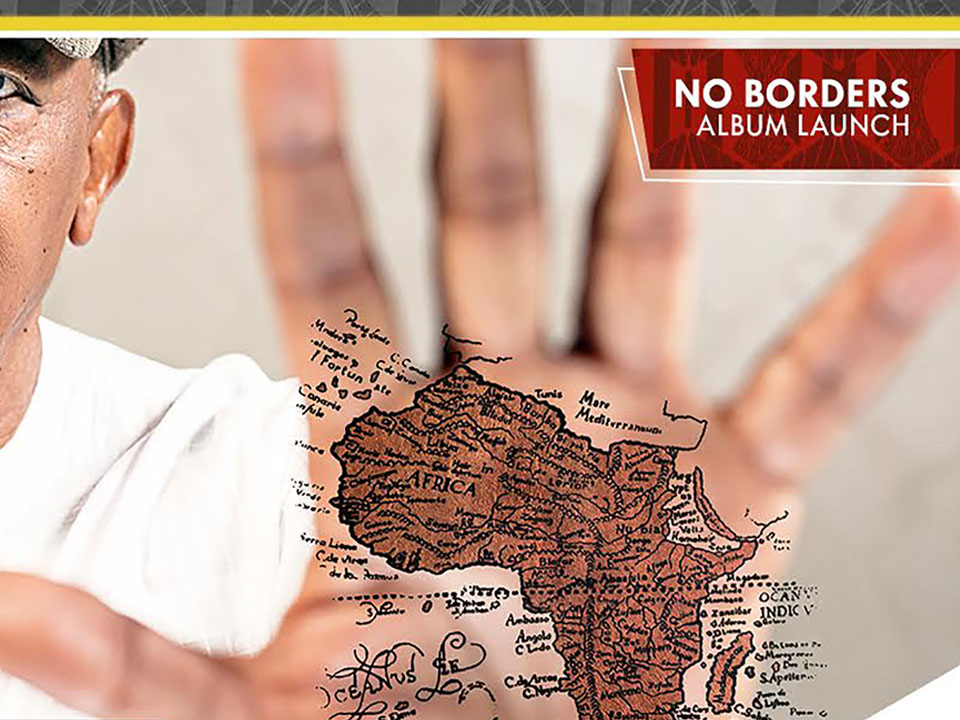 Kaya FM 95.9 and Bassline Live Present another iconic show on Friday 14th April as we host the legendary Hugh Masekela live on stage at The Lyric Theatre, Gold Reef City. Originally based at Bassline’s old Newtown venue, the series has happily moved and in doing so, set the bar on entertainment higher than ever before.

The Home of the Afropolitan, Kaya FM is proud to be partners in presenting the internationally renowned and phenomenal Hugh Masekela. The Jazz maestro presented his latest album No Borders exclusively on Kaya FM in November 2016. Listen out for exclusive interviews leading up to the showcase.  Bra Hugh will also be performing tracks from the album live for the very first time at this event, making it an even more exclusive experience.

The Kaya Fm & Bassline Live series experienced yet another sold-out show as Thandiswa Mazwai blew the audience away with her “The Belede Experience” performance in March, seeing her jazz roots come alive in spectacular fashion. The series has historically grown from strength to strength, culminating in the past two shows being sold out sometime before performance date, and we predict with Bra Hugh it will be a similar, if not even faster rush for the box office.

Hugh Masekela needs very little introduction to South African audiences.  A world-renowned flugelhornist, singer and defiant political voice, his eclectic musical style is infused with jazz and mbaqanga, combining his gravelly voice and smooth horn sounds with an ever-present concern for his home and country, having lived 30 years of his life in exile.  In his career, he has released well over 40 albums and at the age of 77 he released his brand new work ‘No Borders’, featuring extraordinary collaborations with diverse artists including Zimbabwean legend Oliver Mtukudzi, J Something from pop group Micasa, Themba Mokoena, Salema Masekela and Sunny Levin. He has been celebrated in numerous ways over the years for his outstanding work and contribution to arts and culture and is currently using his global reach to spread the word about heritage restoration in Africa.  “My biggest obsession is to show Africans and the world who the people of Africa really are”, he explains, and it is this commitment to his home continent that has propelled him forward since the beginning of his career.

We are honoured to be able to have this icon join our family of superstars in the Kaya FM & Bassline Live Presents series. Book now to avoid missing out!