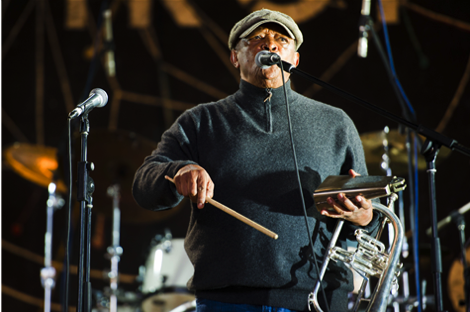 Bra Hugh is a passionate advocate for the nurturing of cultural heritage among the youth.

At the recent Hugh Masekela inaugural lecture at the University of Johannesburg, he emphasised the importance of appreciating one’s own heritage.

“We are becoming a society that imitates other cultures, yet we have the biggest diversity of heritage. It is high time that we celebrate that,” he said.

Not only is Bra Hugh a renowned solo artist who played an important part in forming a cultural voice against the apartheid regime, his iconic status in the musical arts has led him to become a critically acclaimed global brand.