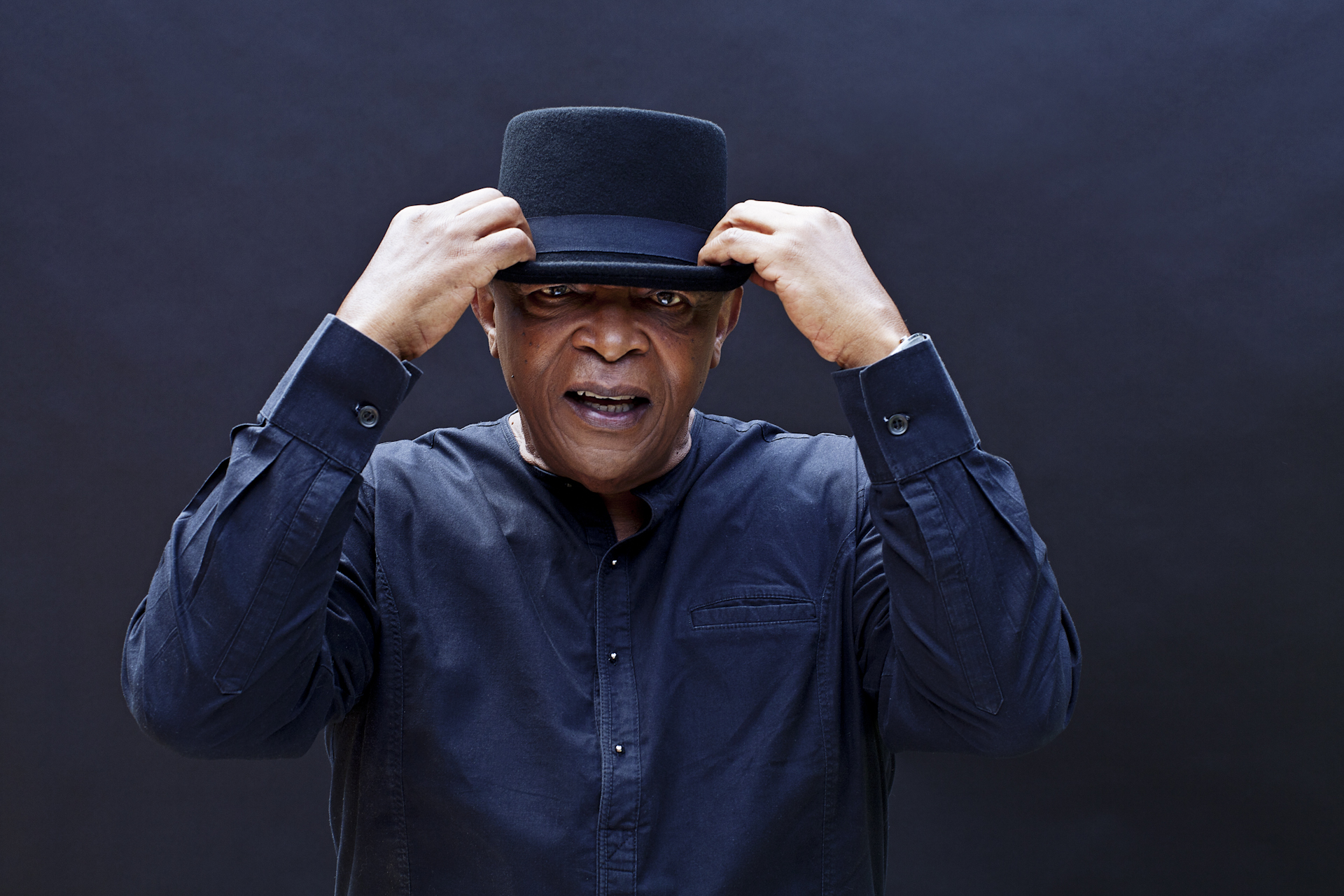 Hugh Masekela was advised by his physician not to travel to the US following a recent fall in Morocco in which he dislocated his right shoulder. The injury was not initially thought to be too serious, but after further assessment it emerged that the fall aggravated old shoulder and back injuries which Hugh sustained in 1993, (when he suffered ruptured tendons and ligament damage in both shoulders after falling through a hole in the stage during a performance at the JHB City Hall).

The medical advice was therefore to remain in SA in order to undergo an immediate operation to repair the back tendons, and then extended rest, in order not to risk any future permanent damage.

This affects the following shows:

The 29 April Jazz Epistles Performance at the New Orleans Jazz Festival will continue with Abdullah Ibrahim and Ekaya with Lesedi Ntsane.

Lesedi Ntsane is a talented young South African trumpet player, who recently graduated from the New School for Jazz and Contemporary Music in New York. Bra Hugh recommended Lesedi Ntsane as an exciting musician of amazing ability for whom he has tremendous respect.

The 30 April Jazz Epistles Performance at the Atlanta Jazz Festival has been cancelled.

The 4 May Tribute to Louis Armstrong at the New Orleans Jazz Festival will continue as scheduled, featuring Nicholas Payton, James Andrews and Dr Michael White.

Bra Hugh is deeply disappointed that he cannot perform at these shows and hopes to be back on stage by the end of May. He looks forward to seeing his loyal US fans when the Jazz Epistles return in 2018.