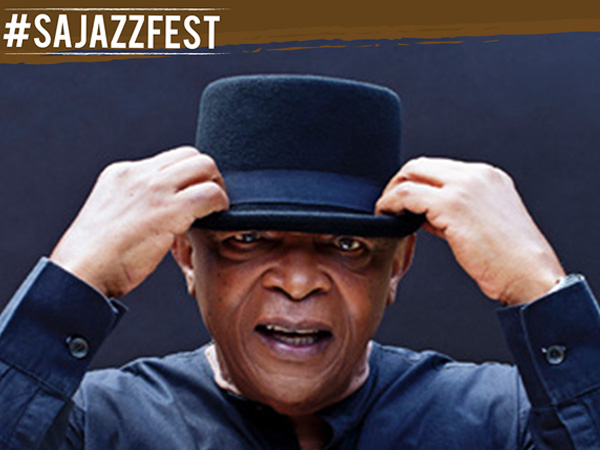 “This is our first year and we want to create a very unique property. We have pulled a great all-star versatile jazz line-up that will give jazz lovers a mind-blowing and a memorable experience.

It has been a dream for long to create this flagship event that showcases SA Jazz tapestry, culture, food and tourist attractions in the Northern Cape,” says the founder and organiser, Somandla Sibisi.

This all South African Jazz affair will take place at Langley Pleasure Resort on Saturday 17th December 2016. The festival will kick off the Christmas festive season in what will be an annual staple for jazz lovers in South Africa and across the Northern Cape Province.

The festival’s core values are to develop, nurture, empower and showcase local jazz talent too. As a result three local artists and bands will be given an opportunity and a platform to perform among the big names. These include local singing sensations, Dineo, Michelle and Angelique. Acclaimed jazz master and singer, Ray Phiri will conduct workshops and presentations for up-and-coming musicians to hone their skills. 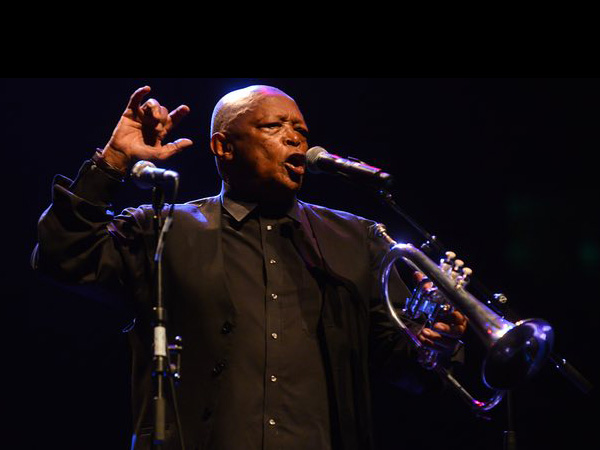 Ronnie Scott’s, London
At 77, Masekela still likes to surprise in this memorable return to the club he first played in the 80s.

‘This is a wonderful nightmare,” said Hugh Masekela, as he looked out at the Ronnie Scott’s crowd, “because nothing has changed.”

He first played here in the 80s, when he bravely insisted on a smoking ban. These days he concentrates on concert halls and festivals, so watching South Africa’s most celebrated musician return to this intimate venue 16 years after he last played here was a rare treat.

At 77, Masekela still likes to surprise. The set contained no songs from his forthcoming album No Borders; instead he concentrated on reworking old favourites.

Chileshe now began with a gently slinky township riff from his five-piece band, against which he demonstrated first his flugelhorn work and then his even more thrilling and versatile vocals.

When he moved on to Market Place, he switched from lyrical passages to bursts of rapid-fire scat in which he traded phrases with his remarkable guitarist Cameron John Ward.
Then came a thrilling treatment of Stimela, his pained lament for migrant workers, treated with train noises and other vocal effects, and a rousing, theatrical reworking of Fela Kuti’s Lady that switched from Afrobeat to a rock guitar workout.

There were no lectures about the state of the world or South Africa, but the finale was a reminder of earlier, more optimistic days, with a treatment of his Mandela tribute Bring Him Back Home that had the audience on their feet. It was a memorable return. 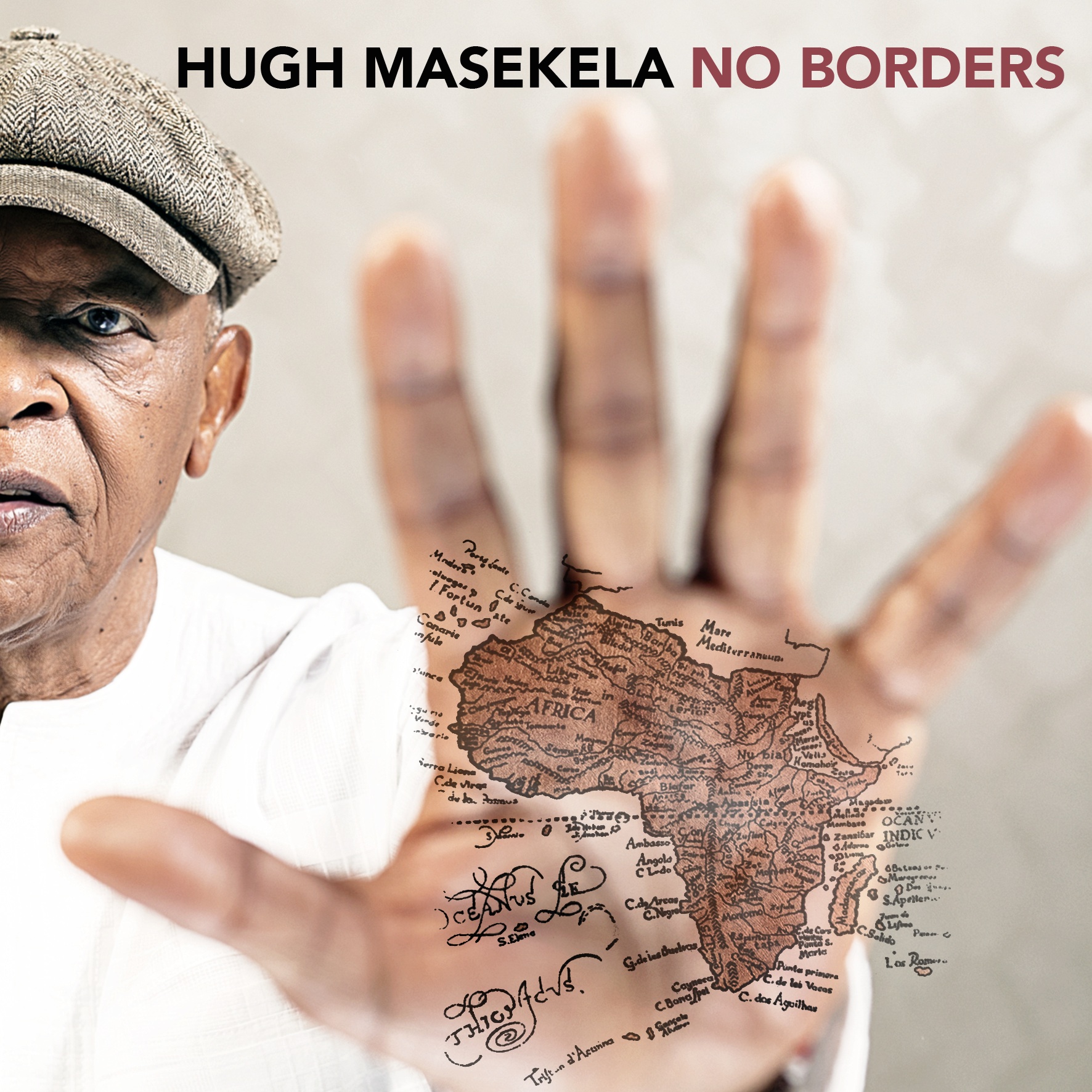 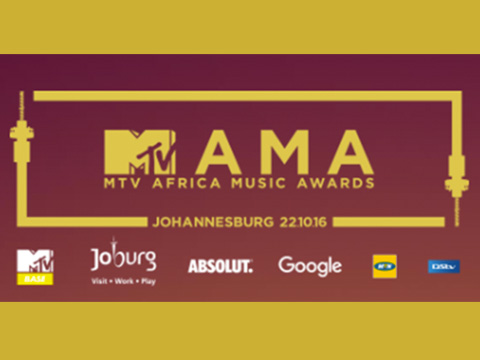 Hugh Masekela Speaks On The Restoration Of Our Heritage And Languages

Last night, Saturday 22nd October, the MTV Africa Music Awards were held at the TicketPro Dome in South Africa. This was the first time the ceremony was held in Johannesburg, hosted by Bonang Matheba, Nomzamo Mbatha and Yemi Alade, who replaced Trevor Noah.

South African music legend, Bra Hugh Masekela was a recipient of a Lifetime Achievement award for his contribution in the industry. He started off thanking Africans all over the world for their support. The music icon did not waste any time; in his acceptance speech he expressed how we should restore the best elements of our heritage back into our lives and how as artists they should reflect our stories because as artists, they can’t always keep asking us to romance and dance all the time.

He further added, failing to restore our heritage and promoting our indigenous languages will probably one day have our children asked who they are and their response will be, “They say we used to be Africans very long ago.” Imagine that? 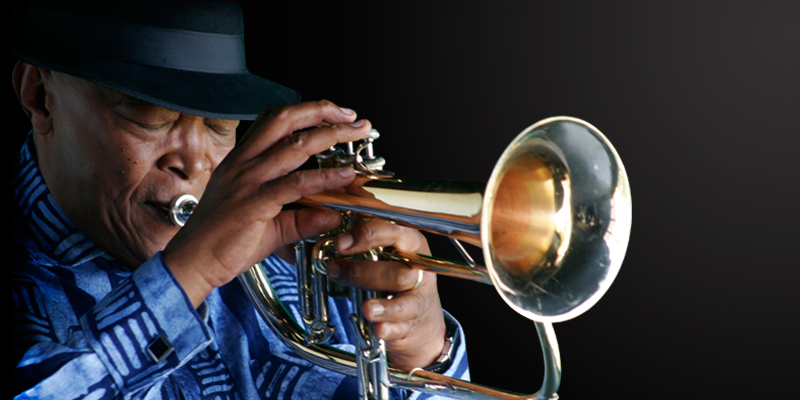 ‘WHETHER I’M FLYING HOME OR TO A CONCERT, WITH SOUTH AFRICAN AIRWAYS AND STAR ALLIANCE I AM ALWAYS TREATED LIKE A VIP. THE WAY I LIKE TO TRAVEL.’

Hugh Masekela has dedicated his life to music.

He first picked up a trumpet in the early ‘50s and has been playing ever since. During the last six decades he has released over 40 albums and has collaborated with musical greats such as Janis Joplin, Otis Redding, Jimi Hendrix, Marvin Gaye, Paul Simon and Stevie Wonder.

Restless, Hugh Masekela still travels to share his unique sound with the world. South African Airways and Star Alliance help him reach audiences worldwide in the comfort of Gold Status. 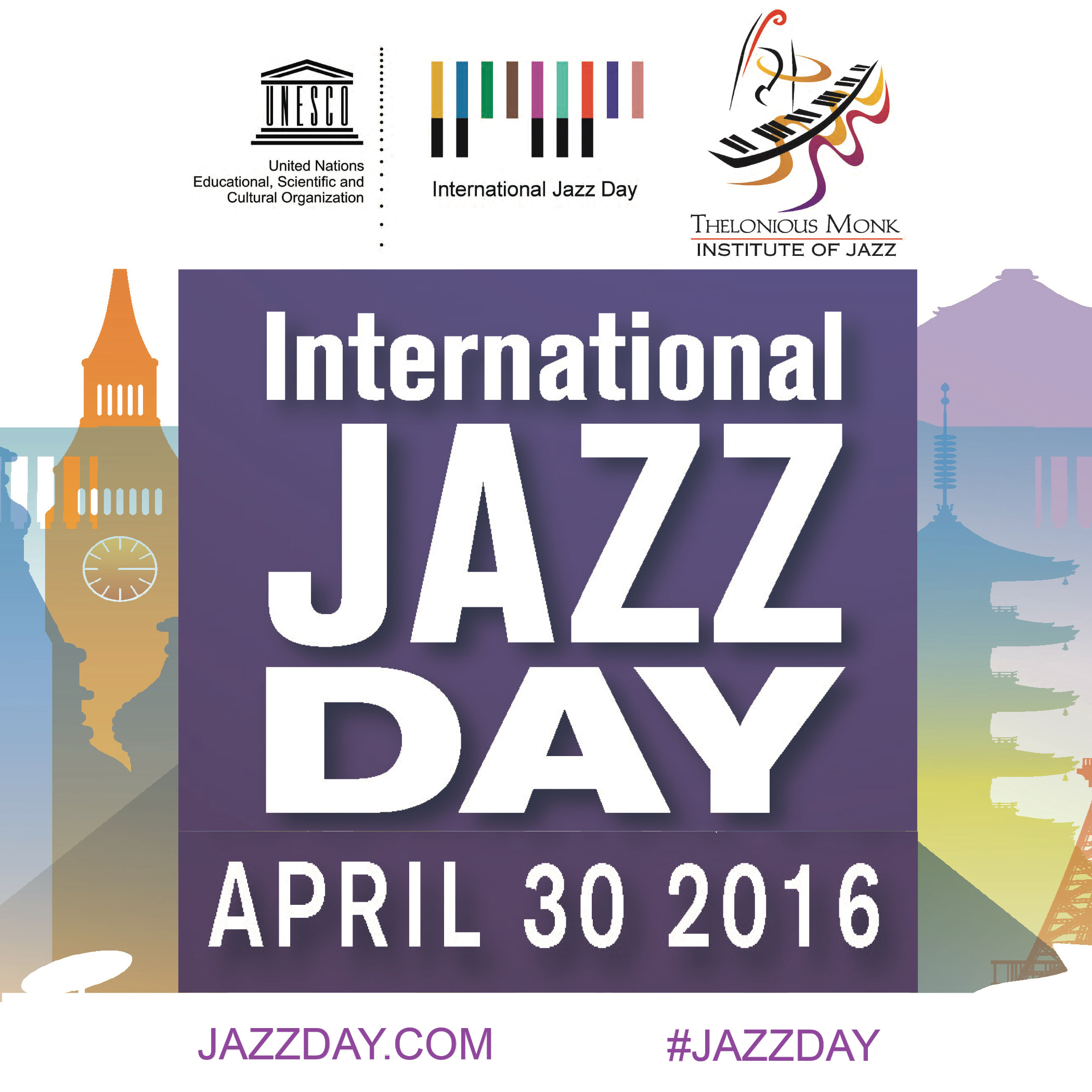 Hugh Masekela is set to join this year’s all-star line-up at the 2016 International Jazz Day in Washington DC. The celebration will be hosted by President Barack Obama and First Lady Michelle Obama at the White House on April 30th. Other artists on the line-up include Herbie Hancock, Aretha Franklin, Buddy Guy, Dianne Reeves and Wayne Shorter. For more information about the event visit Jazzday.
The Values that Jazz Embodies as outlined by UNESCO:

“Jazz contains something fundamental to the human experience; it speaks directly to
our very being without the need for translation, without regard for age, gender, race
or status…this is something we should celebrate!”
James Morrison

“Jazz Day is now the premier global musical endeavor that fosters and strengthens
communication and collaboration among groups who would not ordinarily unite. Jazz
Day celebrates our treasured art form, illuminates just how much we all have in
common, exemplifies cooperation, and enhances the peace-making process.”
Herbie Hancock

“Jazz music is a universal language that transcends cultures, politics, race, religion,
age and gender. In creative music there is a wonderful opportunity for a level of
communication that goes beyond than the language of words. When people
improvise music together they enter that wonderful moment of creating in the here
and now. When an audience is truly listening and participating in that moment, it can
be an exalted experience that together, we wish to feel again and again.”
Eliane Elias